Just imagine the impact if every voting-eligible Christian voted biblical values in every race on the ballot in the November 2020 elections? If you are wondering what you can do between now and election day, following are a few suggestions:
JOIN FAITH VOTES GROUP 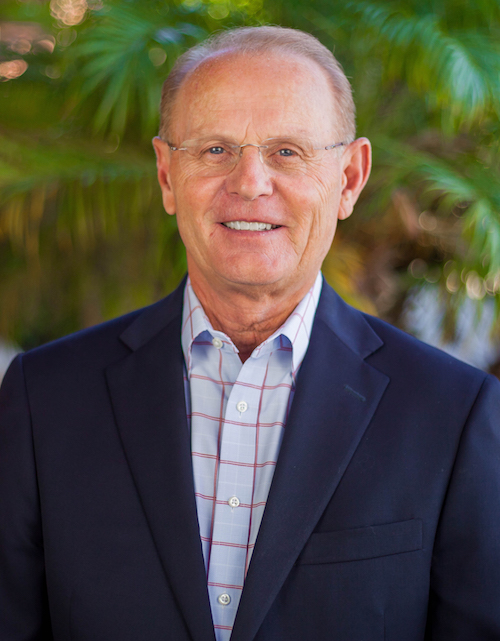 What an awesome privilege we have to live in this great nation. A novel idea in our beginning; that a people could govern themselves. While no nation or governing system is perfect, that founding idea has produced what we enjoy today. Freedom and the will of the people might be a bit messy, but it is a rich legacy to us and a legacy that calls us to steward it very well on our watch, and then pass it on to the next generation. That is why it is so important that we elect those to represent us who value the "American" way, and who believe we should be a nation "under" the hand of God. That is why your vote is so important.The percent of those who claim the Christian faith and do not vote is appalling. Make sure you are registered to vote and then make sure you are informed on the issues, candidates and ways you can get involved in this grand experiment called freedom that has exceeded all expectations.

Unlike Ancient Rome, Americans are blessed to have a government, as Lincoln put it, “of the people, by the people, and for the people.” Our form of government requires our participation. Christian Citizens can “give to Caesar” by praying for our officials, paying taxes, engaging government policy, speaking out on moral and social issues, holding public office, and voting.

Voting is a simple act with a significant impact. When we vote, we help determine who will lead our nation, make our laws, and protect our freedoms. Voting is a right, a privilege, and a freedom that millions in other parts of the world can only dream about.

Yet, many Americans choose not to vote. According the U.S. Census Bureau, nearly 30% of the voting age population is not registered to vote. That translates to over 55 million Americans! What’s worse is that less that half of the registered actually vote in a given election!

More sobering news: Many who profess to be Christians fail to consider their Biblical values when voting, often choosing candidates whose positions are at odds with their own beliefs, convictions, and values. A study by the Pew Forum on Religion and Public Life shows that nearly two-thirds of Americans say their faith has little to do with their voting decision.

Imagine the impact Christians could have on the direction of our government, the character of it’s leadership, and the moral health of our nation if we simply applied Biblical principles to every aspect of our lives, including our role as citizens in this constitutional republic. 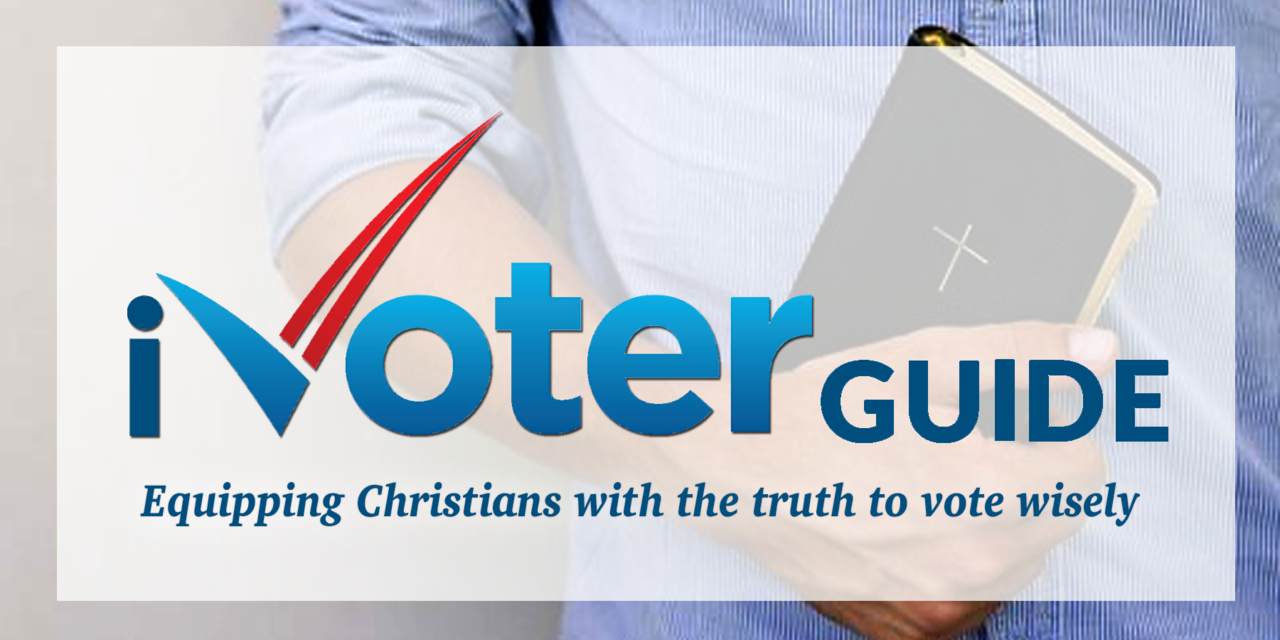 Grace Woodlands has partnered with TXPC and iVoterGuide to provide a non-partisan voter guide to our churches for the Texas Primary Election! Click on the button below to access this trusted resource!

The religious leaders were trying to trap Jesus on the issue of paying taxes, but Jesus turned the tables on them (Matthew 22:15-20). He asked them for a coin, and then asked whose portrait and inscription was stamped on it. They replied: “Caesar’s.” Jesus responded: “Give to Caesar what is Caesar’s and to God what is God’s” (v. 21). His point: The duty of Christians is to be good citizens of both the kingdom of God and our nation.

“As Christians, our approach to all areas of our lives should be shaped by our belief in the transcendent and all encompassing application of Scripture. This include our understanding of the source, purpose, and function of civil government. If we do not think like Christians (a major problem today according to analyst George P. Barna) we will not act or vote like Christians. A solid grounding in Biblical worldview lays the only proper foundation for civic involvement.”